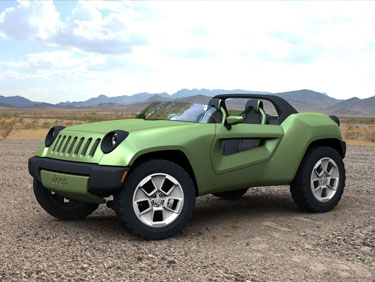 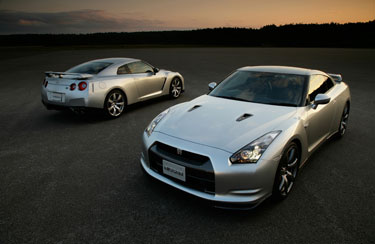 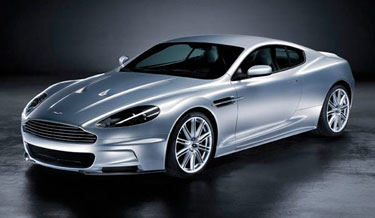 All right, let me begin by saying this, the New York Auto Show this year was unbelievable. Not only were the auto show models hot, but the cars were even hotter. From the Audi R8 to the Nissan GT-R, this show truly knows how to entertain its audience.

Now, I know I mentioned the Nissan GT-R but here me out. Just because it’s a Nissan doesn’t mean it’s a crap car. In fact, the GT-R is faster than an Enzo Ferrari! Hard to believe? The GT-R has a 3.8-liter twin-turbocharged 24-valve V6 engine. It has 480 horsepower and a top speed of 193 mph; that’s just standard. Now a car that is faster than a Ferrari must be expensive right? Wrong! The GT-R starts at only $69,850, with the Premium version at $71,900. Nissan is calling it "the ultimate supercar that can be driven by anyone, anytime, anywhere.”

As I wandered past the Nissan show room, something caught my eye. This was no ordinary car I saw; this was the Aston Martin DBS. Not only is it sleek, it has amazing performance and handling. With a 6.0 litre V12 engine, the DBS has a top speed of 191 mph and it goes 0-62 mph in 4.3 seconds! The British certainly should be proud of this amazing sports car.

I wandered around for a few more hours and while I passed the Jeep floor, I saw the ultimate summer cruiser. It’s called, the Jeep Renegade Concept Car. At only 153 inches long, and 63 inches wide, the Renegade is a two-seater cruiser with no roof and doors with side vents. This car was made for the summer sun. The coolest part about this car is that it is very eco-friendly. The Renegade is a hybrid car, but not one of those Japanese ones. This is an American Muscle Hybrid. On power alone, the Renegade can go 40 miles; after that, the 1.5-liter, three-cylinder Bluetec diesel engine kicks in to charge the system and also run the motors, for a total range of about 400 miles. The Renegade is just a concept but if it does come out, this will be a top selling car.

All in all, I was very impressed this year. I highly recommend that all of those reading this article attend next year’s show. It was brilliant.