By Julia Lang and Kimberly Michels

A visit to the Moon Pool has become a rite of passage for many DHS students each spring and summer. The pool located at 543 Middlesex Road has long been a popular late night destination for many teenagers who love to swim in the huge pool that reflects the moon in its pristine spring fed waters. But there is one big problem with this DHS tradition: It's illegal. The property is outfitted with motion sensors that alerts the Darien Police Department whenever someone enters the pool. In the past couple years, this trespassing violation has led to an average of 20 to 30 citations and even some court cases. Neirad spoke exclusively with the longtime Moon Pool owner Mr Lewis Cullman about the situation. To read more check out the May print issue of Neirad

Effective immediately the Darien Police Department advise that the Moon Pool property is clearly posted with a "no trespassing" sign and the property has a video surveillance system. Anyone found trespassing will be subject to a custodial arrest with a mandatory court appearance. 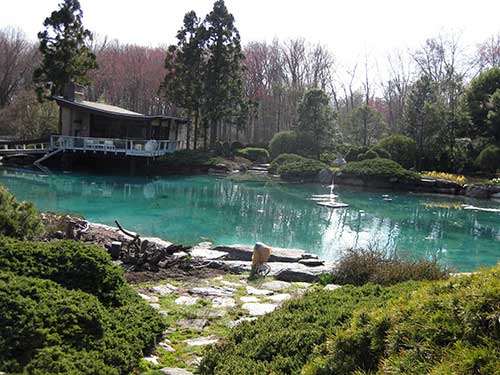 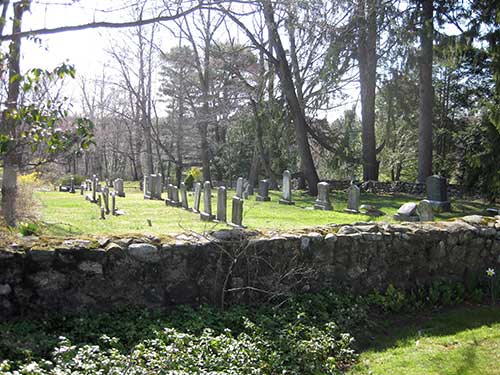 The Andreas-Hoyt graveyard is located next door to the Moon Pool. It is all that

stands between onlookers and the pristine waters of this beautiful lagoon. 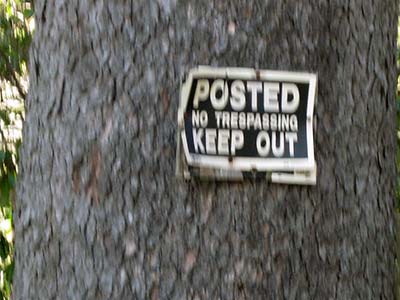 Signs warning trespassers are posted around the property. 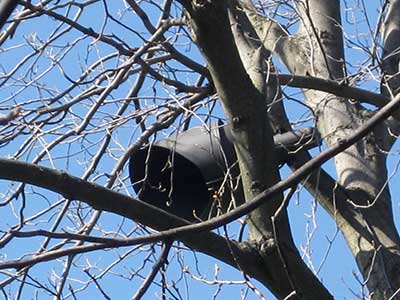 There is a security system that is equipped with cameras, lights, and a motion detector. 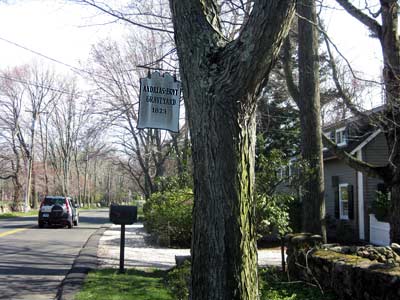 The Andreas-Hoyt graveyard is one of just seven cemeteries in Darien. The graveyard has approximately 90 graves with dates of death ranging from 1823 to 1928. Only people who previously inhabited the John Andreas homestead have been buried in this cemetery. Names on the gravestones range from Andreas and Blair to Blachley and Hoyt. 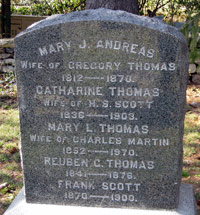 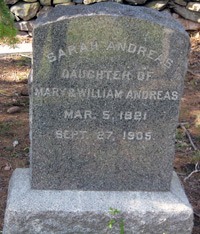 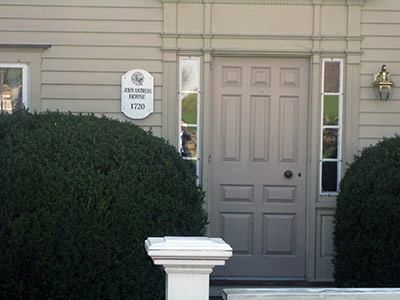 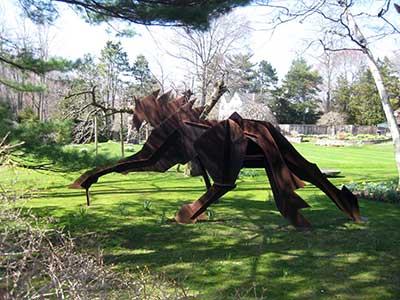 The metallic statues poised around the property are sometimes mistaken by trespassing students as metal "monsters." 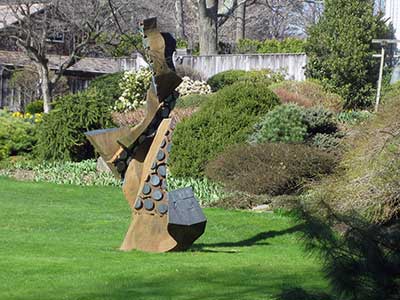 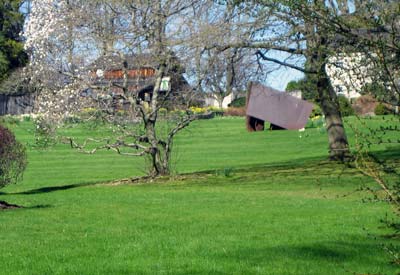